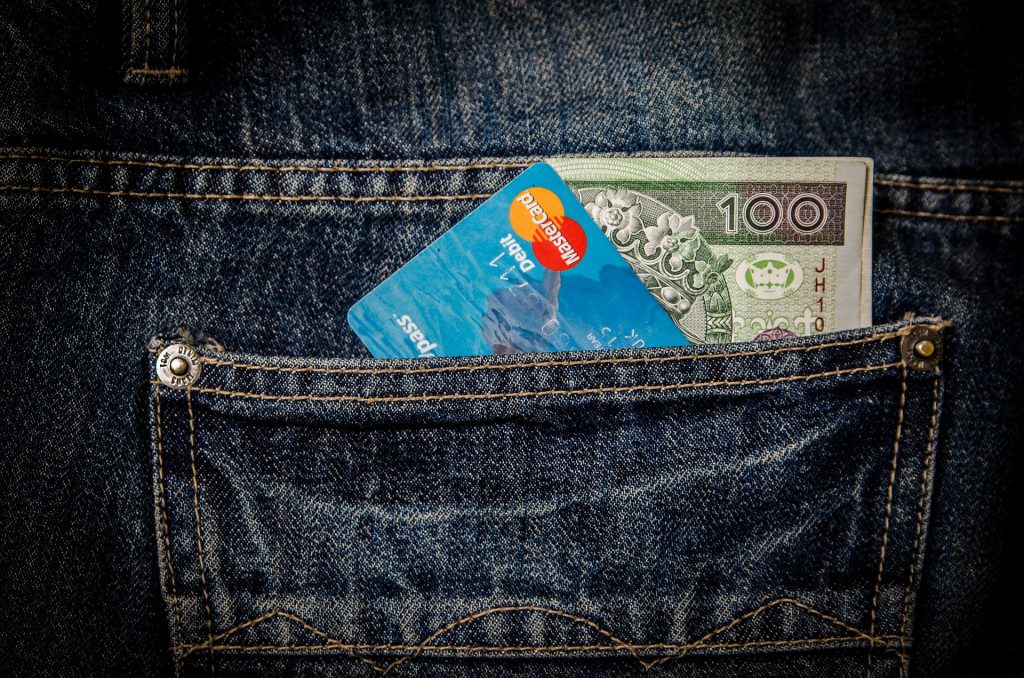 The Dark Web has existed in its current form for over 15 years. While it has evolved and changed, the concept of threat actors, each with their own expertise, congregating in communities to trade their products and services has remained unchanged. For many years it was the focus of professionals, law enforcement agents and security […] 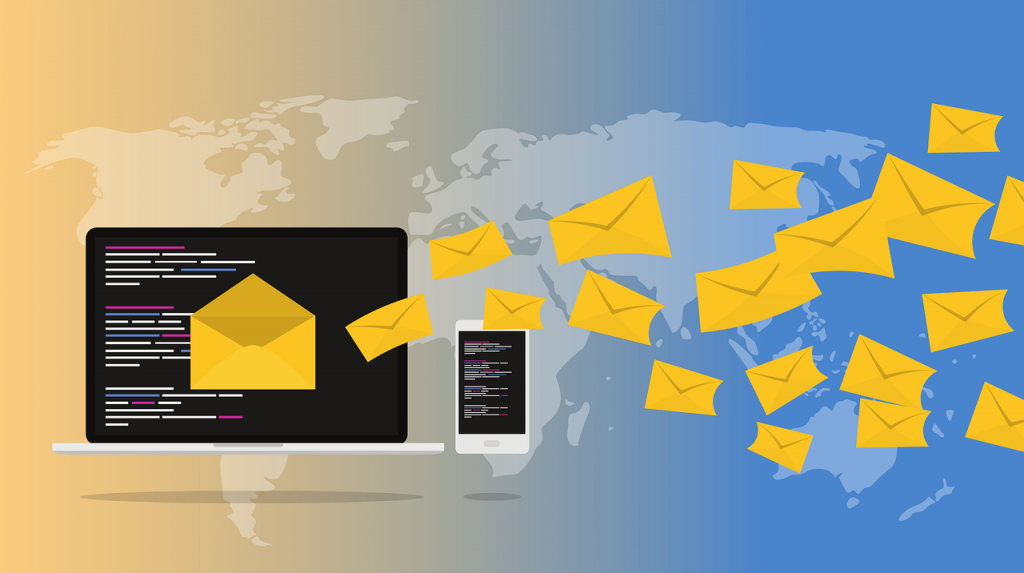 BEC Fraud (Business E-mail Compromise) has reached epidemic levels in recent years. In 2019, the FBI’s Internet Crime Compliant Center, reported that it received complaints with adjusted losses of over $1.7 billion from this type of scam. The reported cases to the IC3 is just a drop in the bucket compared to the overall amount of incidents online. […]

6 Ways Similar Domains Can be Used to Target Your Organization 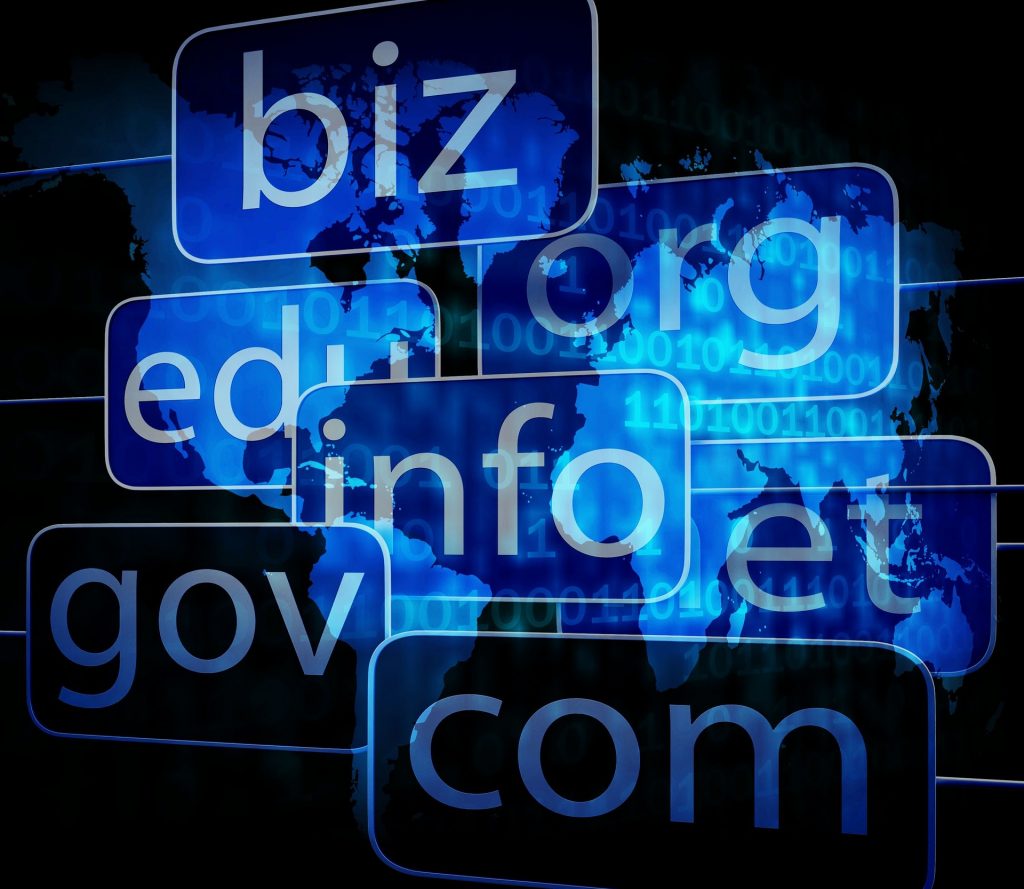 Certain threats that organizations face online often involve the attacker registering a domain that is very similar to the targeted organization’s domain. This is done to support the attacker’s goal, enabling them to better impersonates the company in order to fool potential victims, employees or customers. As Domains are relatively cheap and easy to register […]

Revisited After a Decade: The Optimist’s Cybercrime Predictions for 2011 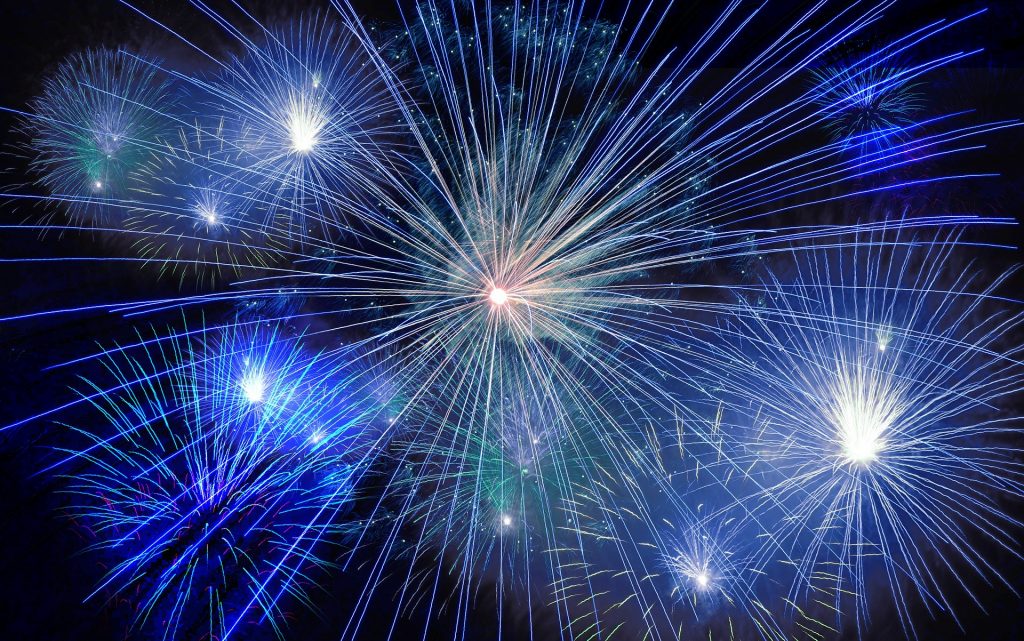 In 2010, in a different world where no one has heard about lockdowns and social distancing, I wrote an article on SecurityWeek – The Optimist’s Cybercrime Predictions for 2011. While I was not very original in my choice of subject, as the end of every year provides security bloggers worldwide with an easy choice of subject to write […]

When it Comes to Threat Intelligence, a Multi-Vendor Strategy is Needed 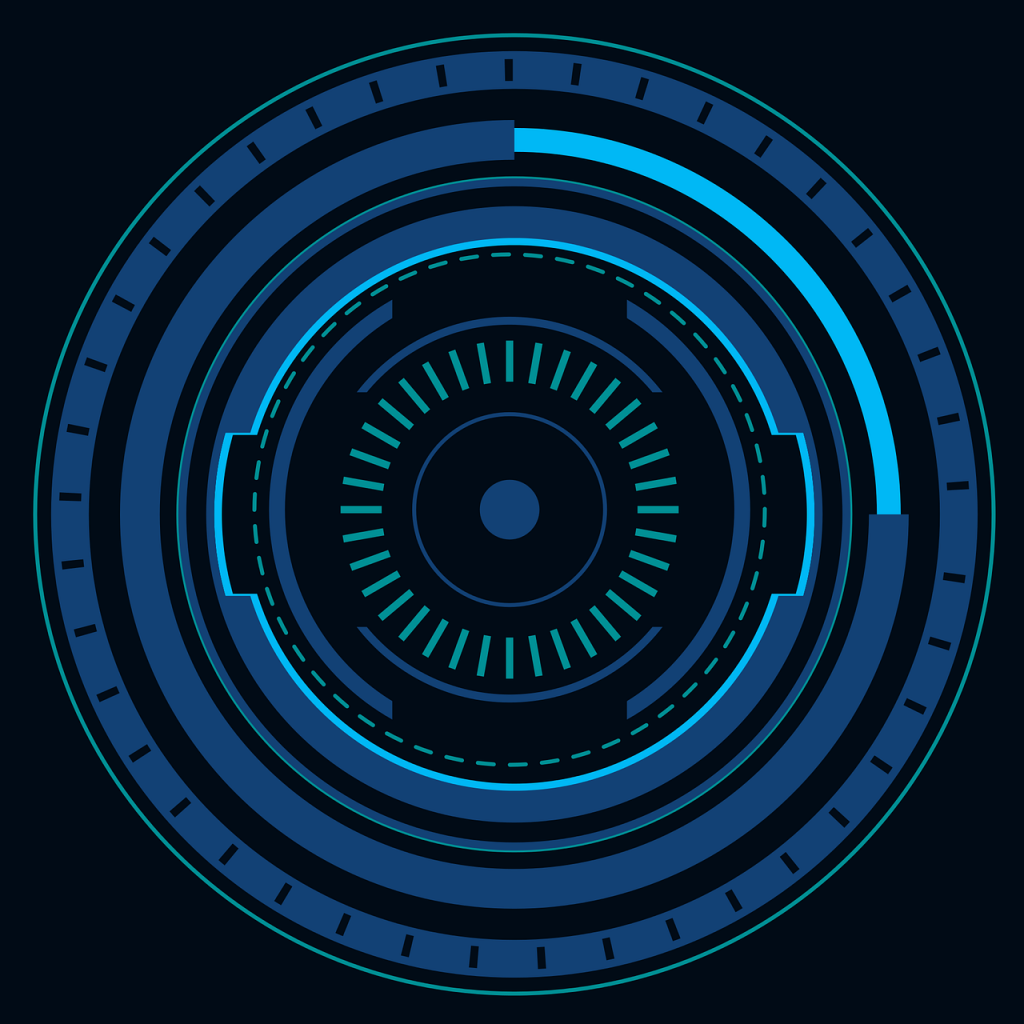 The fact that there is no silver bullet for cyber security, but instead every organization needs to work with a variety of vendors, has shaped the common practices of how we purchase security solutions. In many cases, there’s a checklist – we need a firewall, an end-point protection solution, a SIEM, a penetration service, a cloud […]

So Wait, What Exactly IS the Dark Web? 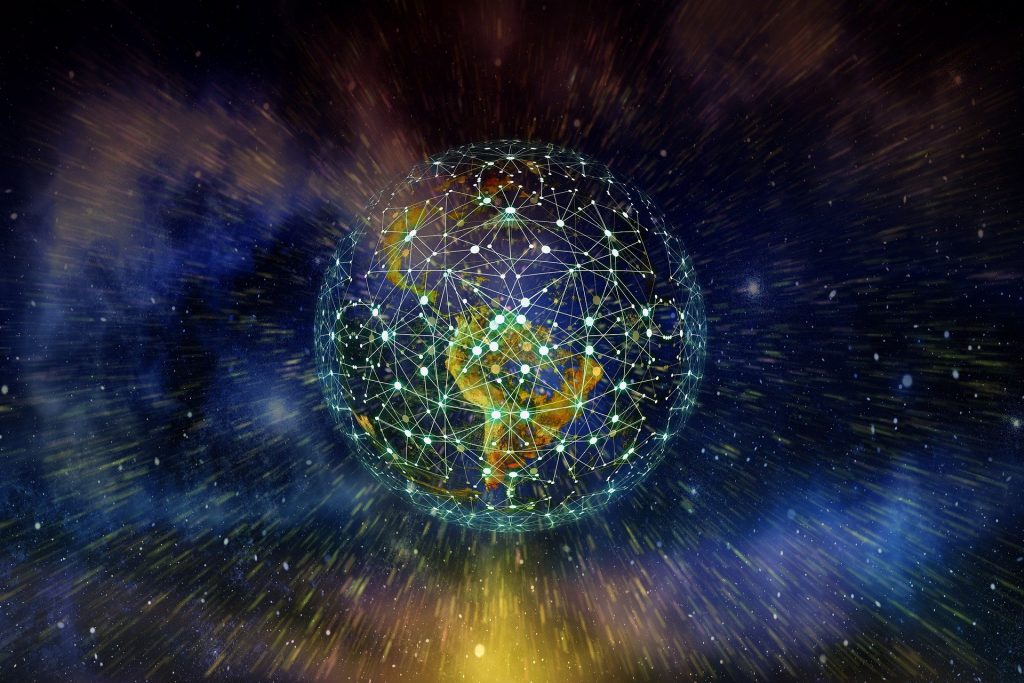 Cyber security always had a thing with terminology. Back in the day, its very name was the subject of many articles that tried to explain how “Cyber” is different than traditional infosec. The term “Advanced Persistent Threats” was also under scrutiny when it became popularized, with many experts claiming that certain nation-state attacks were not […] 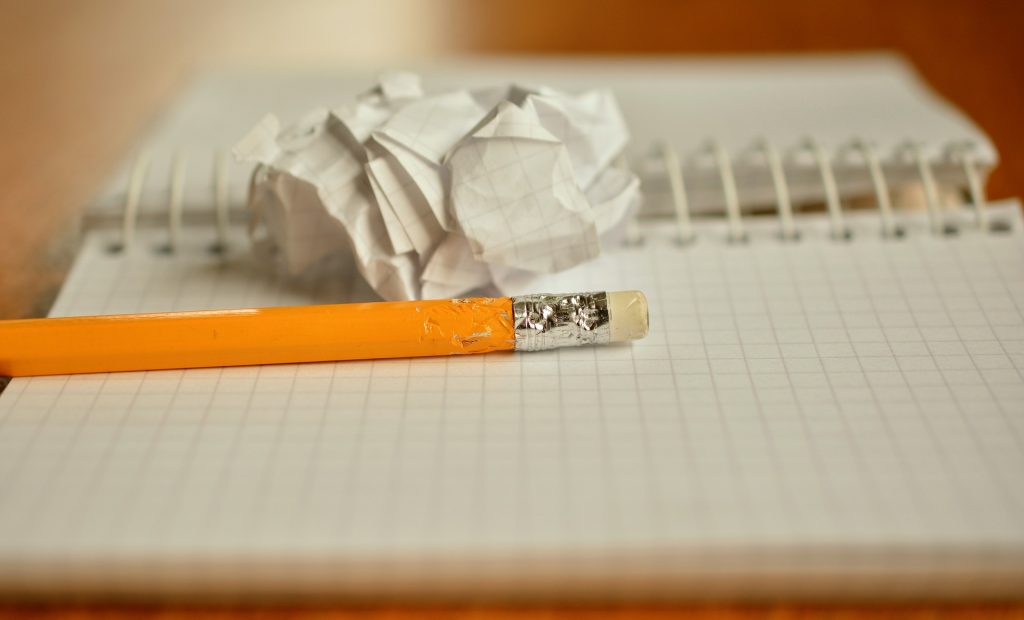 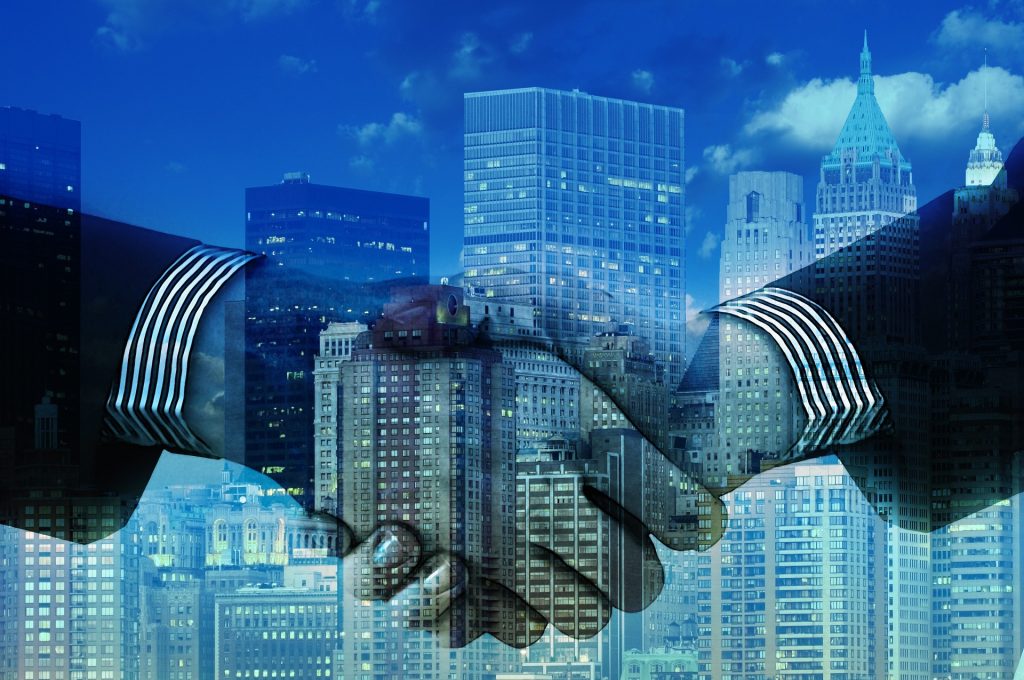 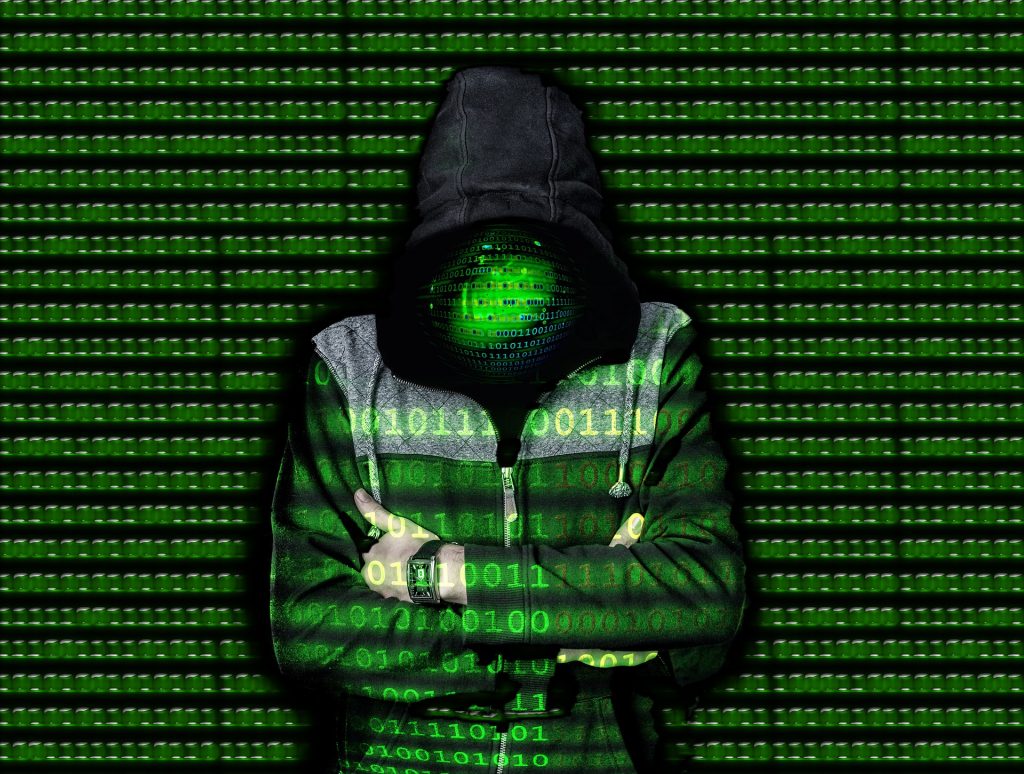 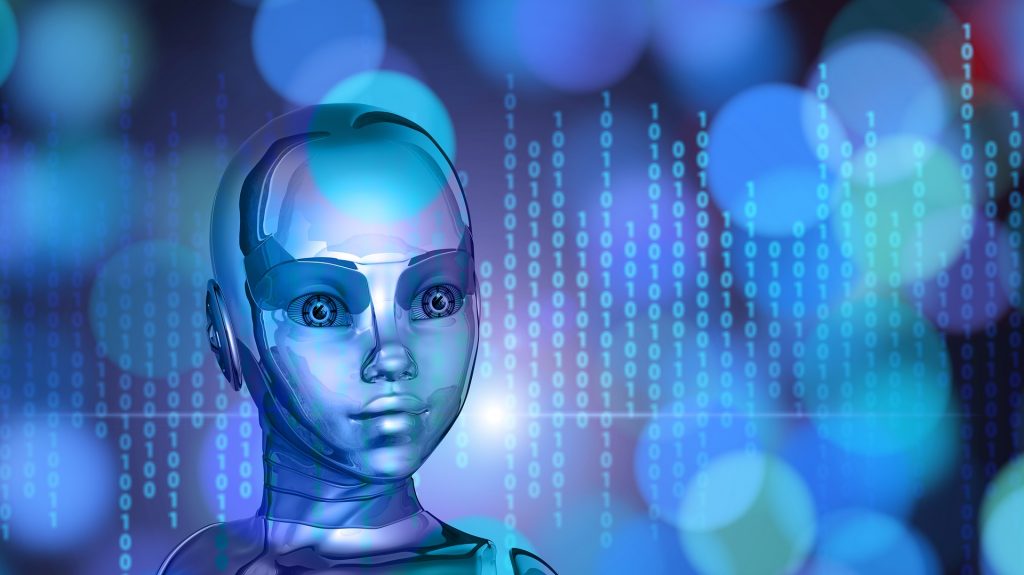 Intelligence is an on-going process. You set it up – collection, processing, dissemination – based on certain work assumptions and then you continuously improve it using the results that you receive. Only through reviewing results can you expose commonalities across false positives, identify search queries that are too generic, or find any other issue. With […]