The Industry is Mainly Focused on Large Companies, it’s Time for this to Change 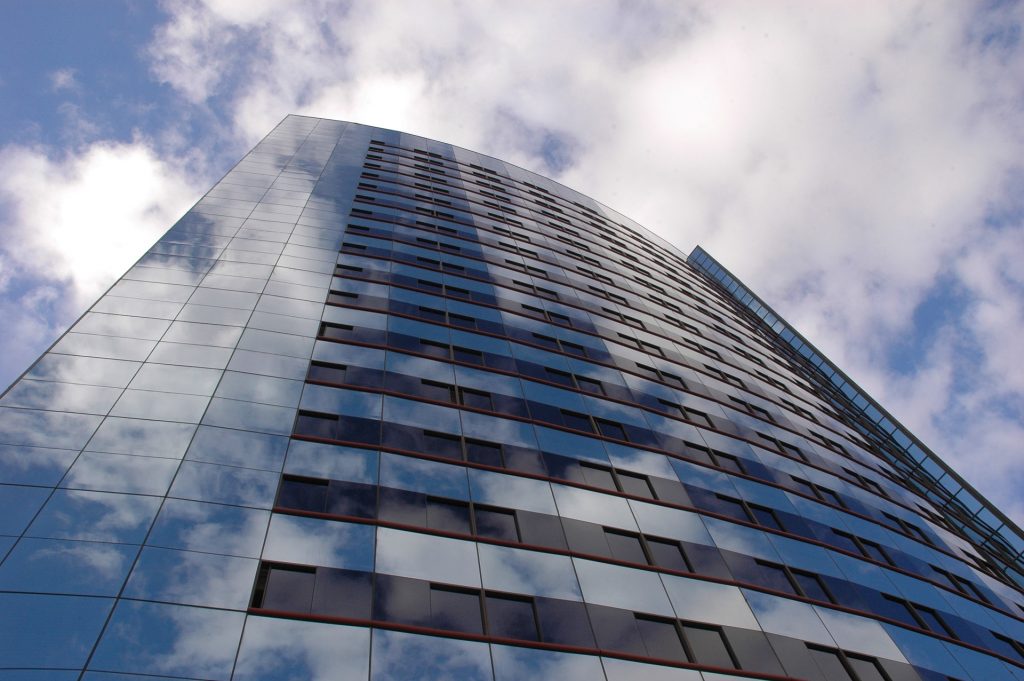 It seems that there is one constant in cyber security, the feeling that the situation is dire. For years, anti-fraud and cyber security solutions have been lagging behind their adversaries, mostly due to the rise of malware. The innovation coming from cybercriminal circles known today as the dark web, specifically the HTML injections and Man-In-The-Browser […]

The Problem with Statistics of Compromised Credentials in the Dark Web 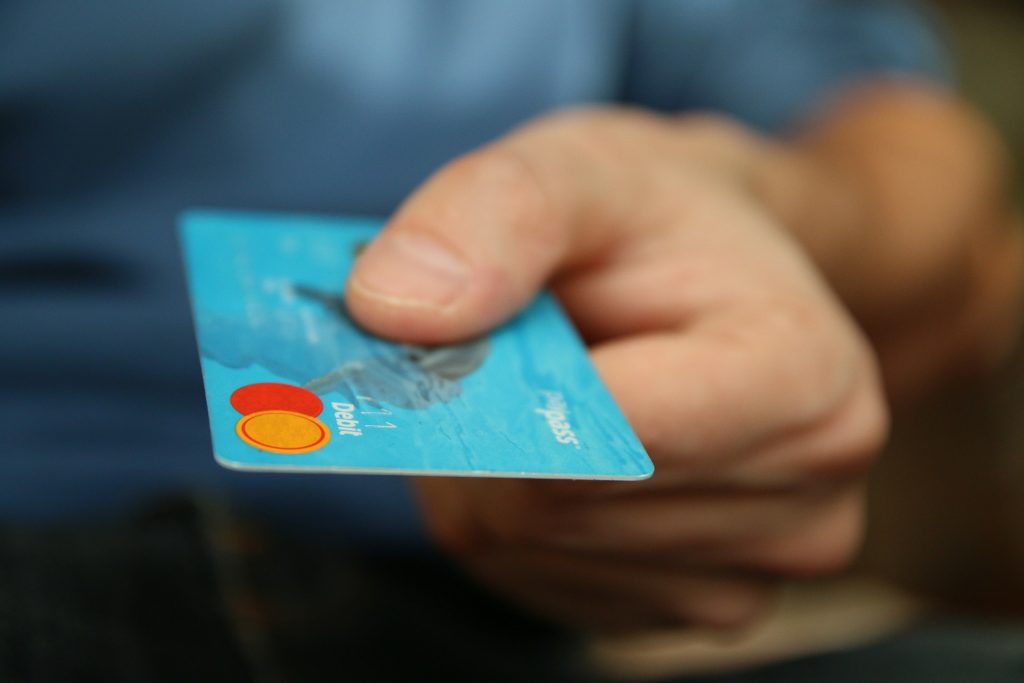 Dark web monitoring has become widely popular in the industry, with dozens of vendors, large and small, offering to extract intelligence from cybercriminal circles. In such a crowded market (Dark Web monitoring specifically and cyber security in general), vendors need to stand out from the pack. To do so, any cyber security company must have […]

The Ongoing Reciprocal Relationship Between APTs and Cybercriminals 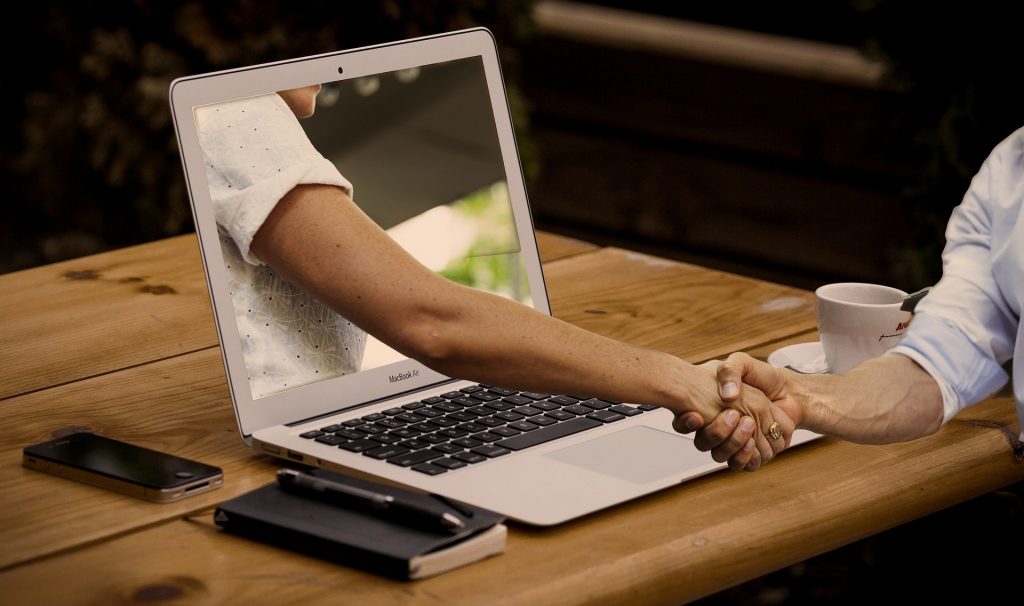 The two main villains of the cyber security world are the nation state-backed Advance Persistent Threats (APTs) and cybercriminals, with their comprehensive infrastructure and circles known as the dark web. Both threat actors are independent, each with its own goals, actors and methods. However, over the years there has been quite a lot of cross-pollination […]

Cyber Warfare May be Losing Its Advantage of Deniability 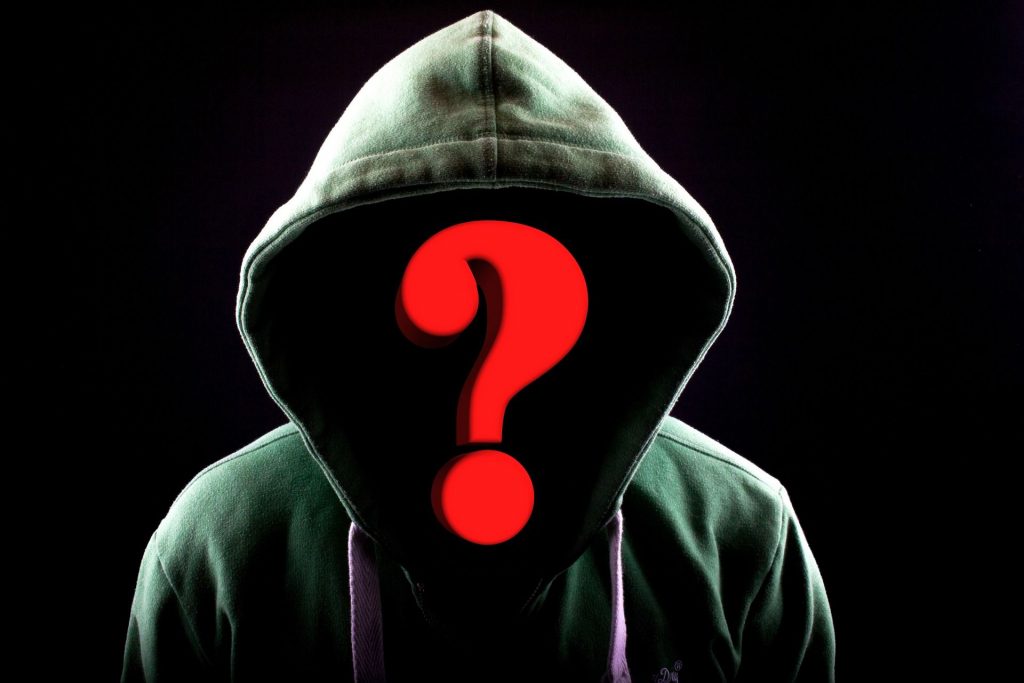 Cyberspace has been added to the fighting doctrine of almost all militaries today and for good reasons. One of the greatest advantages of attacking an enemy state through cyberspace is plausible deniability. Even if in the post-mortem of an attack the researchers are able to attribute it to a specific attacker, the attacker can always […]

Success of Ransomware Attacks Shows the State of Cybersecurity 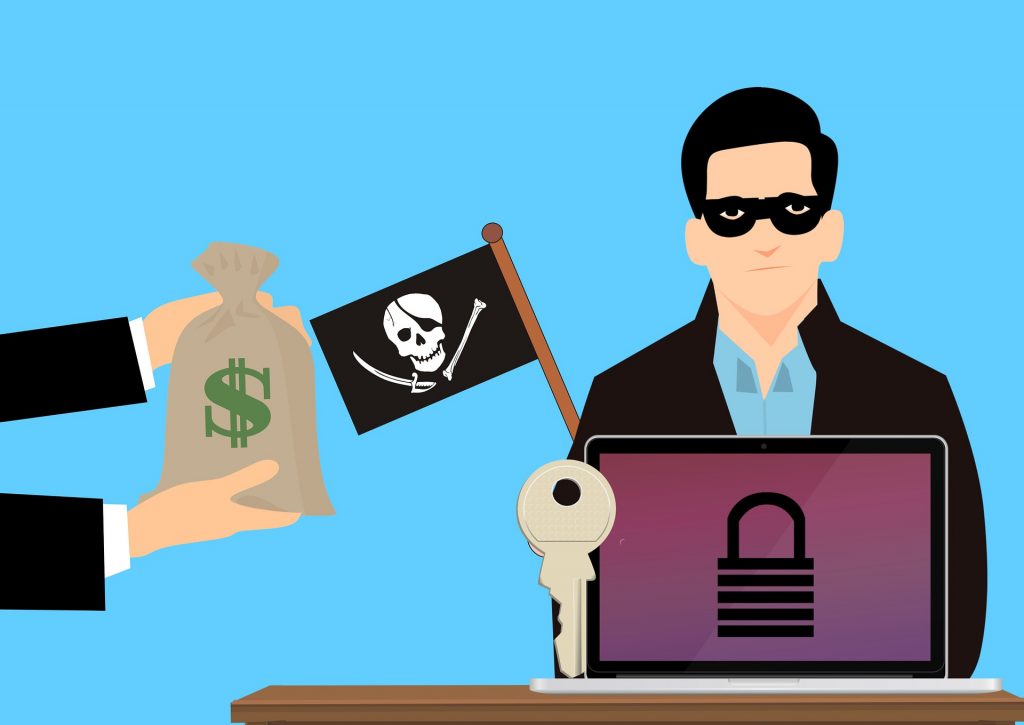 Every few years a major threat emerges that dominates the attention of security vendors, start-ups, media and board meetings. APTs, IoT Security and Cloud Security are among such threats. Today, it is safe to say that Ransomware is dominating the conversation, especially after so many high profile incidents have been part of the news cycle, such as Colonial […] 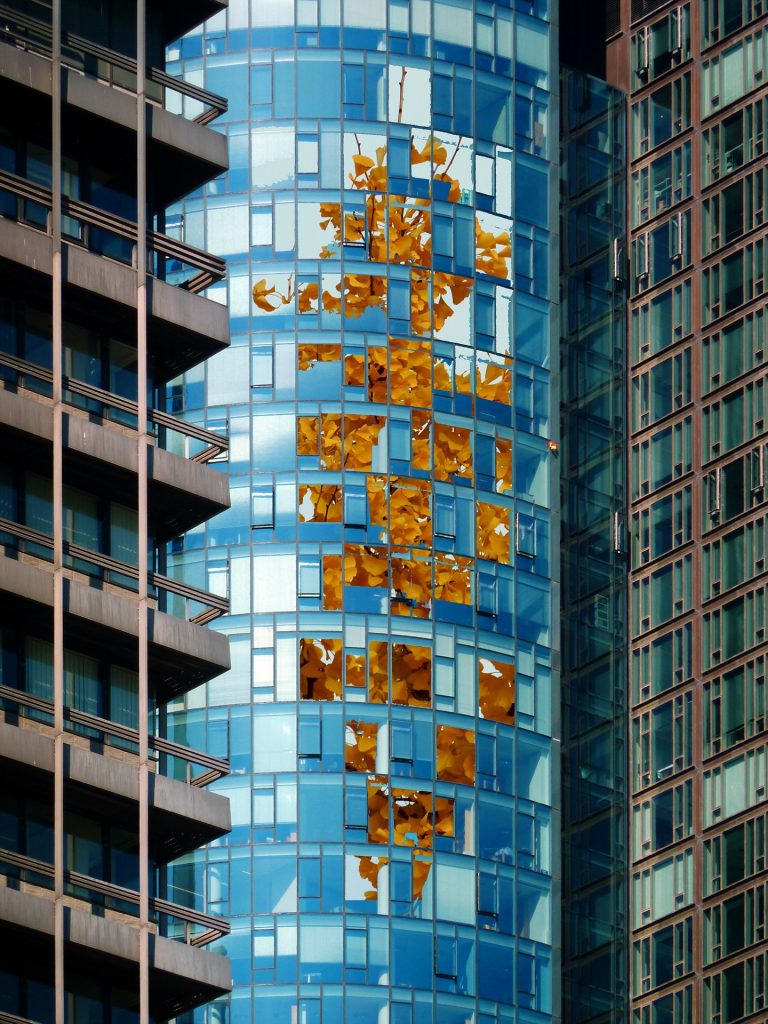 Financial institutions have always been at the forefront of battling cybercrime. As one of the most targeted industries, they face multiple threats, such as phishing, spear phishing and banking malware. Even less sophisticated scams, such as 419 scams, often abuse their brands in order to add credibility to the scammers behind them. As these aforementioned incidents […]

It is a known fact that cybercriminals choose the path of least resistance. Naturally, easy cashout methods with good returns are much more favorable than methods that are high risk, complicated or yield small profits. While this is not the only factor in determining how much fraud is committed through a certain vector (for example, […] 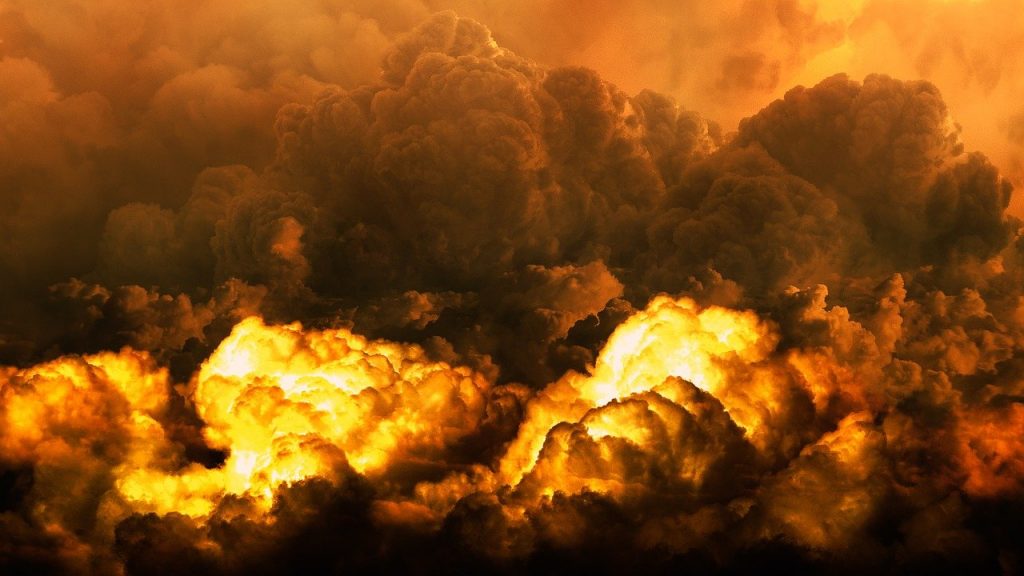 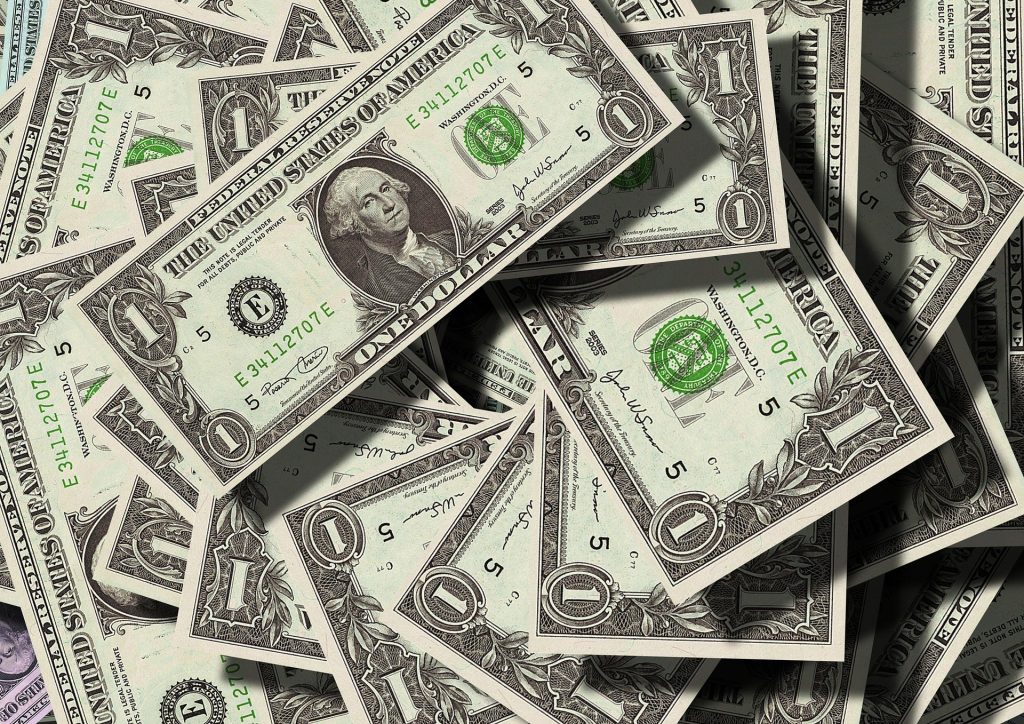 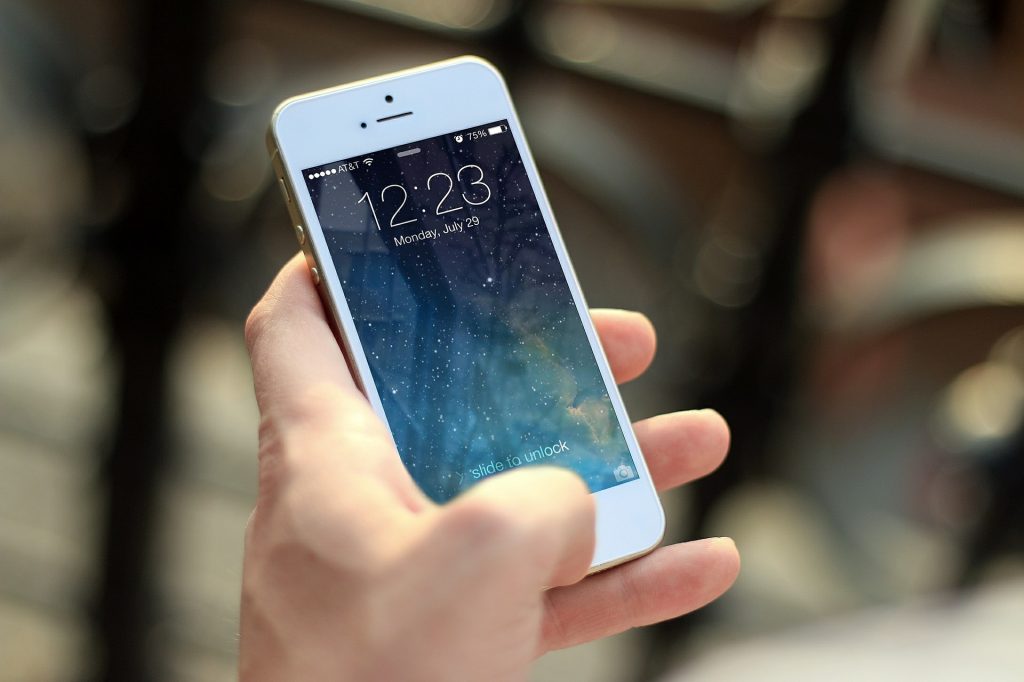